This post was originally published by the Australian Volunteers Program here.

With the support of $2 million funding through the Australian Government’s innovationXchange, Michael has developed a health resource mapping tool now used by health staff across six countries in the Pacific Islands region to respond to a clear need he identified during his volunteer assignment to improve access to timely and reliable data about health facilities and pharmaceutical stocks.

The story highlights how volunteers and innovative development solutions make good partners, with the innovationXchange embedding innovation across the Department of Foreign Affairs and Trade’s work, including foreign affairs, trade and development programs. 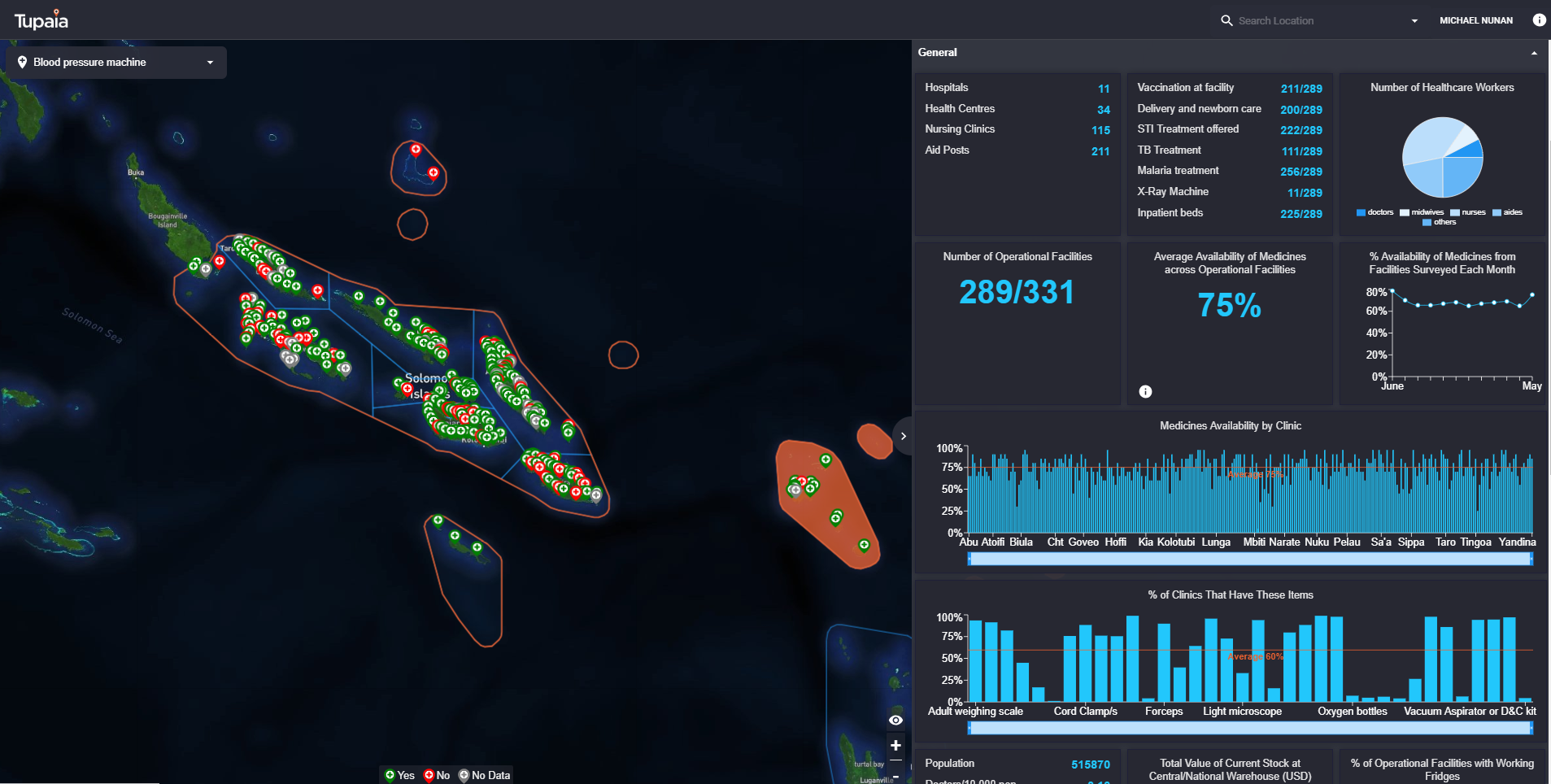 The Tupaia dashboard displaying the availability of supplies in Solomon Islands. See more at Tupaia.org.

Michael’s strong bonds with the Pacific Islands region provided inspiration for the name of the project — Tupaia — who was a legendary Pacific Islands navigator who joined Captain Cook’s crew in Tahiti. He was said to be able to map the Pacific with greater accuracy than using the most modern tools at the time.

How did volunteering as a Pharmacist lead to this complex health tool?

‘The idea for Tupaia originally came out of a very frustrating conversation I had with an advisor in 2008, when I was in my first year of volunteering in Solomon Islands. They approached me and said that “we needed to do more in Western Province” — “a medical team has just returned from a clinic up there and they said there are no medicines”. I replied and said, “Well… which clinic was it?” They didn’t know! I also suggested politely that there must have been some medicines but no, they were adamant and pharmacy division was in the firing line.

It’s very difficult to solve a problem you can’t identify and they’d stumbled onto a much wider problem we used to have over there. We didn’t even have a complete list of health facilities in the country. We didn’t know which services each one was supposed to be providing, didn’t know whether they were still open, who worked there, whether their fridge worked and if they’d ever had training on new medicines we were providing… and we were supposed to supply them with all their medicines!’

From his time in Solomon Islands, Michael learnt a great deal about himself and the diverse country he found himself in for two years. He regards his time as a volunteer as some of the most amazing, intense and challenging years, but also says that those years helped to shape the rest of his life.

‘Volunteering gave me practical skills, general life skills and some of the deepest relationships I’ve ever had. I cannot imagine what my life would be without having done it.’ 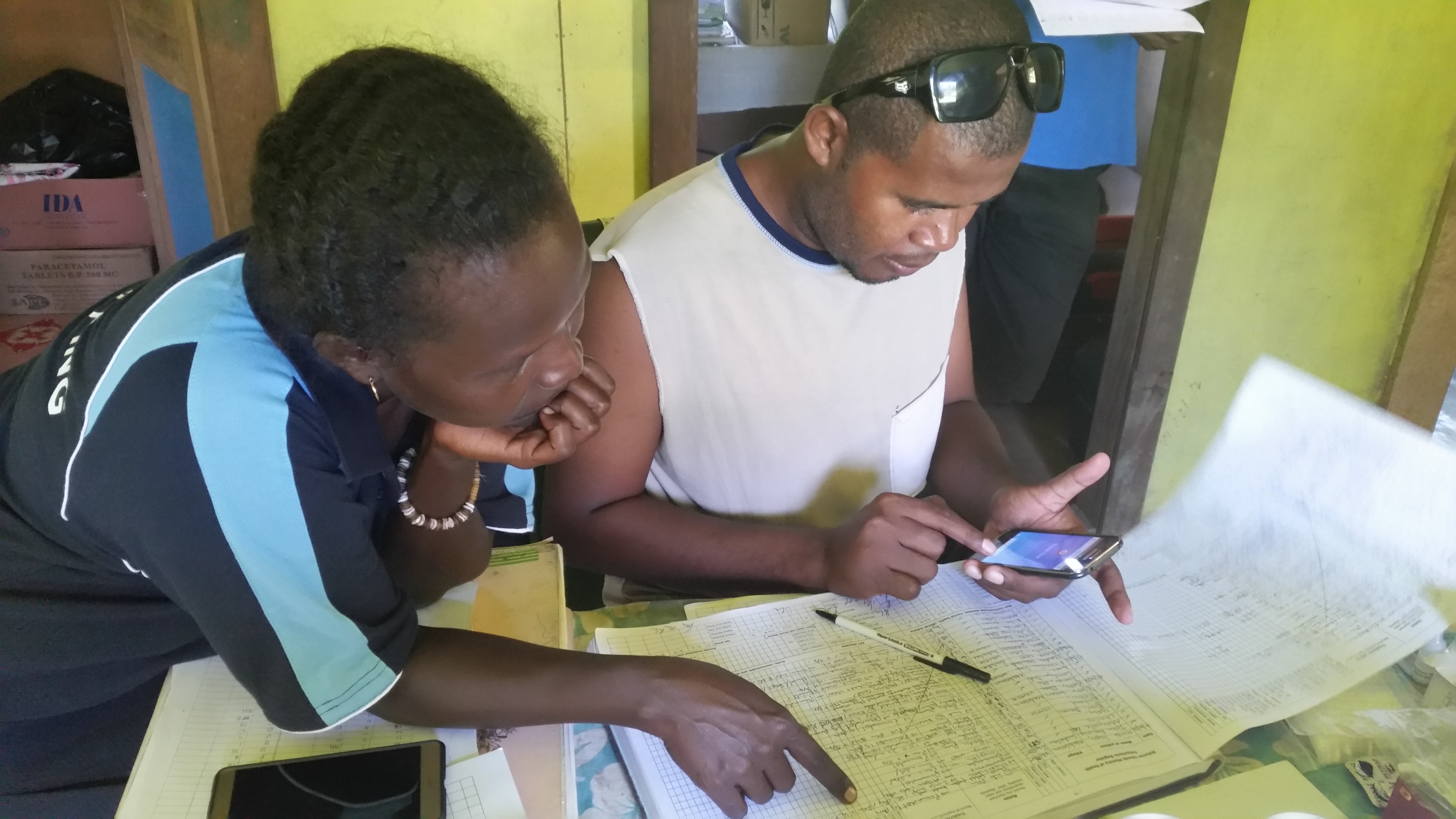