Pacific Island Food Revolution (PIFR) is a media-driven programme responding to a situation where lifestyle diseases such as heart disease, diabetes and high blood pressure account for a significant portion of premature deaths in the Pacific region.

PIFR is jointly funded by the governments of Australia and New Zealand. It emerged as one of 13 winning innovations under DFAT's LAUNCH Food challenge, that aimed to source support and scale innovations to help improve health outcomes in nutrition by enabling people to make healthy food choices in the Indo-Pacific region.

Developed by celebrity chef Robert Oliver, PIFR is headlined by a "Masterchef-style" reality TV cooking competition, which features contestants from Fiji, Samoa, Tonga and Vanuatu. The show is supported by digital campaigns such as an online academy, digital storytelling and social media activities to bring about food awareness and encourage positive eating behaviours.

“For me, the answer to this situation has always been in the Pacific with the deep food knowledge that resides in every Pacific family and of course some of the best ingredients in the world." 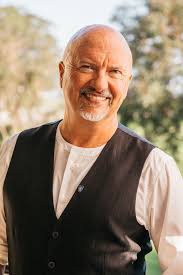 The Pacific Island Food Revolution series has 12 episodes that are currently being broadcast to more than 20 TV channels in Pacific Island countries, as well as New Zealand and Australia. The first episode aired across the Pacific on 11 April 2019, with Australian audiences able to view the episodes later this year.

The Pacific Island Food Revolution TV series features twelve teams of local cooks, who are filmed in their countries as they compete for the chance to represent their nation at regional finals in Fiji.

“The local contestants and the co-hosts are our first heroes in this revolution as they share their skills and experiences with the region,” says Oliver. “As we were filming, we felt that there was a unique Pacific essence that touched our hearts and I know the audience will feel the same way.” 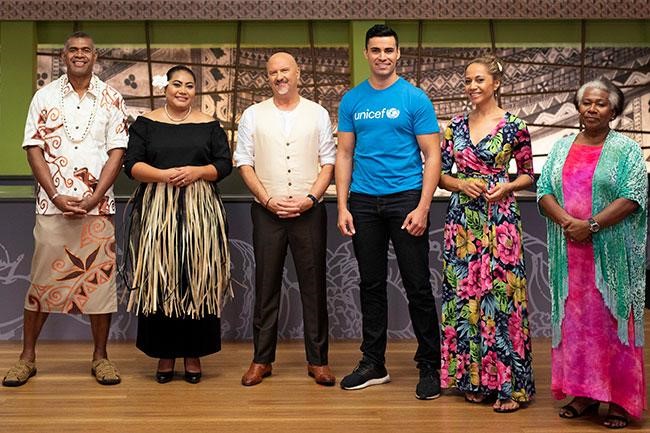 The Revolution team is also creating digital food warriors around the Pacific and will provide training on digital storytelling later this year as well as online lessons that are related to each episode. You can sign up to become a Food Warrior via the PIFR website.

Providing strategic guidance to the Pacific Island Food Revolution is a Joint Steering Committee made up of national and regional health representatives from the Pacific, which met for the first time in Fiji on 6 April 2019.

There is also a network of organisations in Fiji, Samoa, Tonga and Vanuatu that are monitoring the programme’s effectiveness. This network is being overseen by behavioural economists from Busara Centre. Barriers to healthy eating such as convenience, taste and aﬀordability are some of the areas the Revolution tries to address.

The TV series is produced by Pacific Island Productions based in Auckland.