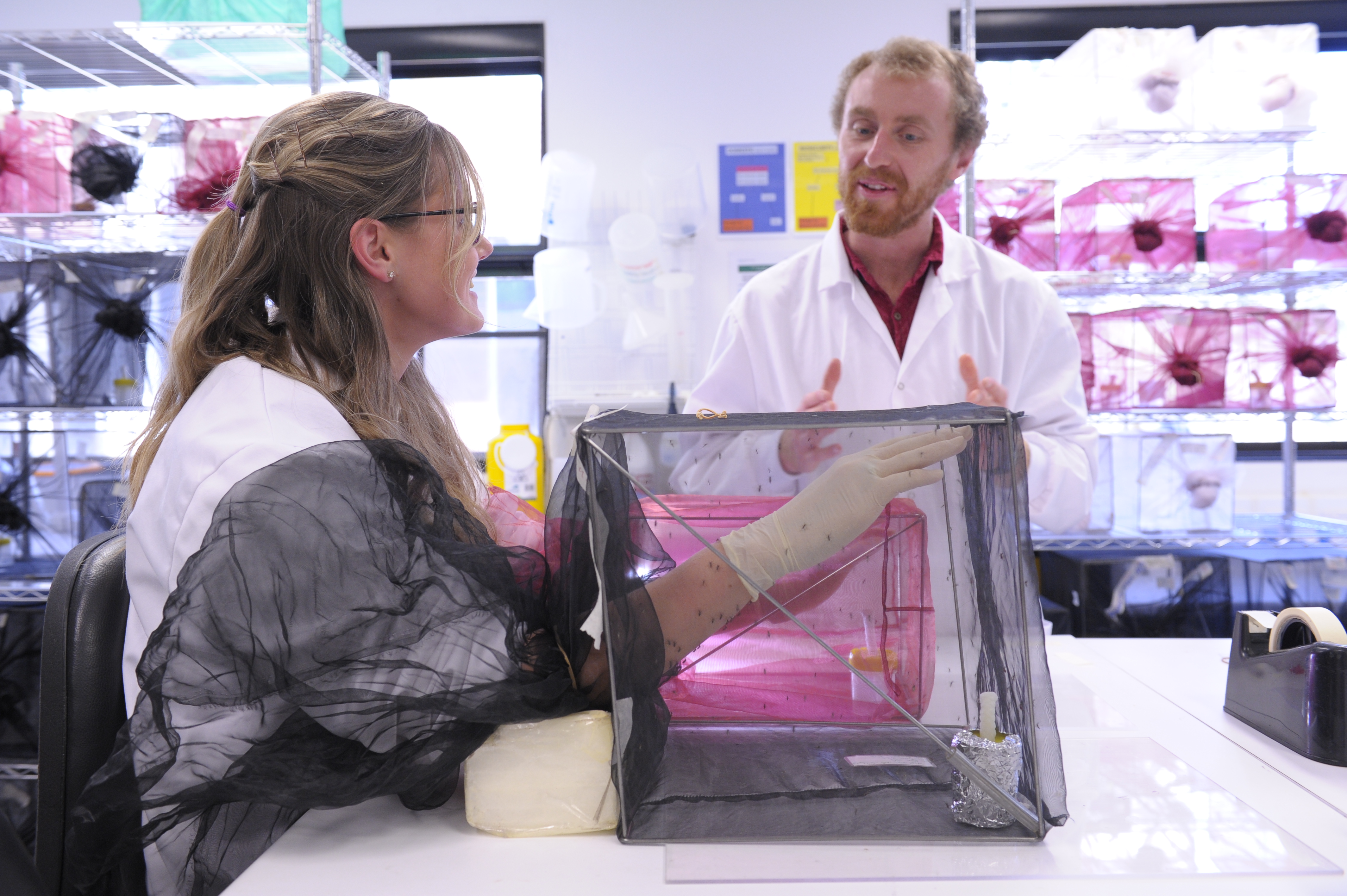 Every year, millions of people around the world suffer from mosquito-borne diseases, like dengue fever. These diseases can cause serious illness and – in extreme cases – even death. Disease outbreaks can rapidly generate thousands of cases and place enormous strain on communities, local health systems and hospitals. An estimated 400 million people become infected with dengue every year, let alone other related viruses like Zika and chikungunya. It’s a huge global problem.

These diseases affect us close to home in the Pacific and Asia, where the Aedes aegypti mosquito is prevalent. This has led to a long history of mosquito-borne diseases such as Zika, dengue and chikungunya in these regions.

To address this problem, the Australian Government’s innovationXchange has partnered with our team at the World Mosquito Program, and local health authorities, to launch new research partnerships in Sri Lanka, Fiji, Vanuatu and Kiribati. Together, we will deliver the WMP’s innovative, self-sustaining Wolbachia method to help tackle these mosquito-borne diseases. Wolbachia are bacteria that when introduced to mosquitoes, reduces their ability to transmit mosquito-borne viruses.

Our new research partnerships have been welcomed by communities and health authorities in these regions, where mosquito-borne diseases are a huge burden on local health systems. In the past few years, there has been 30,000 suspected cases of dengue in Fiji, Vanuatu and Kiribati. In fact, the Western Pacific is the second most Zika-affected region in the world, with 13 countries reporting infections in 2016.

Dengue is also a burgeoning public health problem in Sri Lanka. According to the Sri Lankan Ministry of Health, more than 105,000 cases of dengue – including 296 deaths – have already been reported in Sri Lanka this year.

So, what’s the story behind Wolbachia?

With no cure or treatment for mosquito-borne diseases such as Zika, dengue and chikungunya, we need a fresh approach to reduce their impact on individuals and communities. At the World Mosquito Program, we believe we have found a way to help solve this problem.

To some, our approach might seem counterintuitive – we actually release mosquitoes into the environment to stop disease. Our mosquitoes are different though, because they carry Wolbachia – safe, naturally occurring bacteria.

What we’ve discovered is that when mosquitoes carry Wolbachia, they can no longer transmit viruses such as dengue, Zika and chikungunya to people. By releasing a small number of Wolbachia carrying mosquitoes, we’ve found that the bacteria can quickly spread to all of the mosquitoes in a local area and stop virus transmission.

I was first introduced to Wolbachia 30 years ago, when I was a PhD student. Back then, I wondered if we could use it to stop mosquitoes from transmitting human diseases. I maintained a relatively small research program working towards that goal.

Based on previous years of work, I secured funding from the Bill and Melinda Gates Foundation and set up the Eliminate Dengue research program in 2005. Our team manually injected tens of thousands of mosquito embryos with Wolbachia using super-fine needles. This painstaking work finally resulted in the successful transference of Wolbachia into Aedes aegypti mosquitoes.

To our delight, dengue no longer replicated in the mosquitoes. We conducted the experiment many times—each time with many mosquitoes—and discovered that our results were repeatable.

With these results, we wanted to apply the information into a practical disease control program. To do that, we felt the most effective approach would be to introduce Wolbachia into local mosquito populations to help reduce their ability to transmit dengue, Zika and chikungunya.

Our first releases were undertaken near Cairns in 2011, but only after obtaining full government regulatory approvals and full support from the community for our research program. This involved two years of intense community engagement with residents, which included listening to concerns and queries, and providing information about the approach, its safety and possible benefits. Families and school students got involved and hosted mosquito release boxes and mosquito traps.

Now six years after those first releases in northern Queensland, monitoring by our researchers show that Wolbachia is maintaining itself at high levels in the mosquito population without need for reapplication. In areas where high levels of Wolbachia are present, there has been no evidence of local spread of dengue.

From a small research project, we’ve now become an international not-for-profit initiative working in Latin America, Asia, the Pacific Islands and Australia. We’re working with local communities and health authorities around the world to implement our self-sustaining, long-term approach to reducing the global burden of mosquito-borne diseases.

The self-sustaining nature of our solution makes it an incredibly cost-effective intervention. And, we’re also working to lower the cost of deployment to $1 per person.

We’ve had fantastic support from government and philanthropic funders over the years, and we’re so pleased to be partnering with the Australian Government’s innovationXchange. Working together, we’re expanding the global impact of the WMP’s innovative method, and making positive change for communities across our region that are at risk of mosquito-borne diseases. 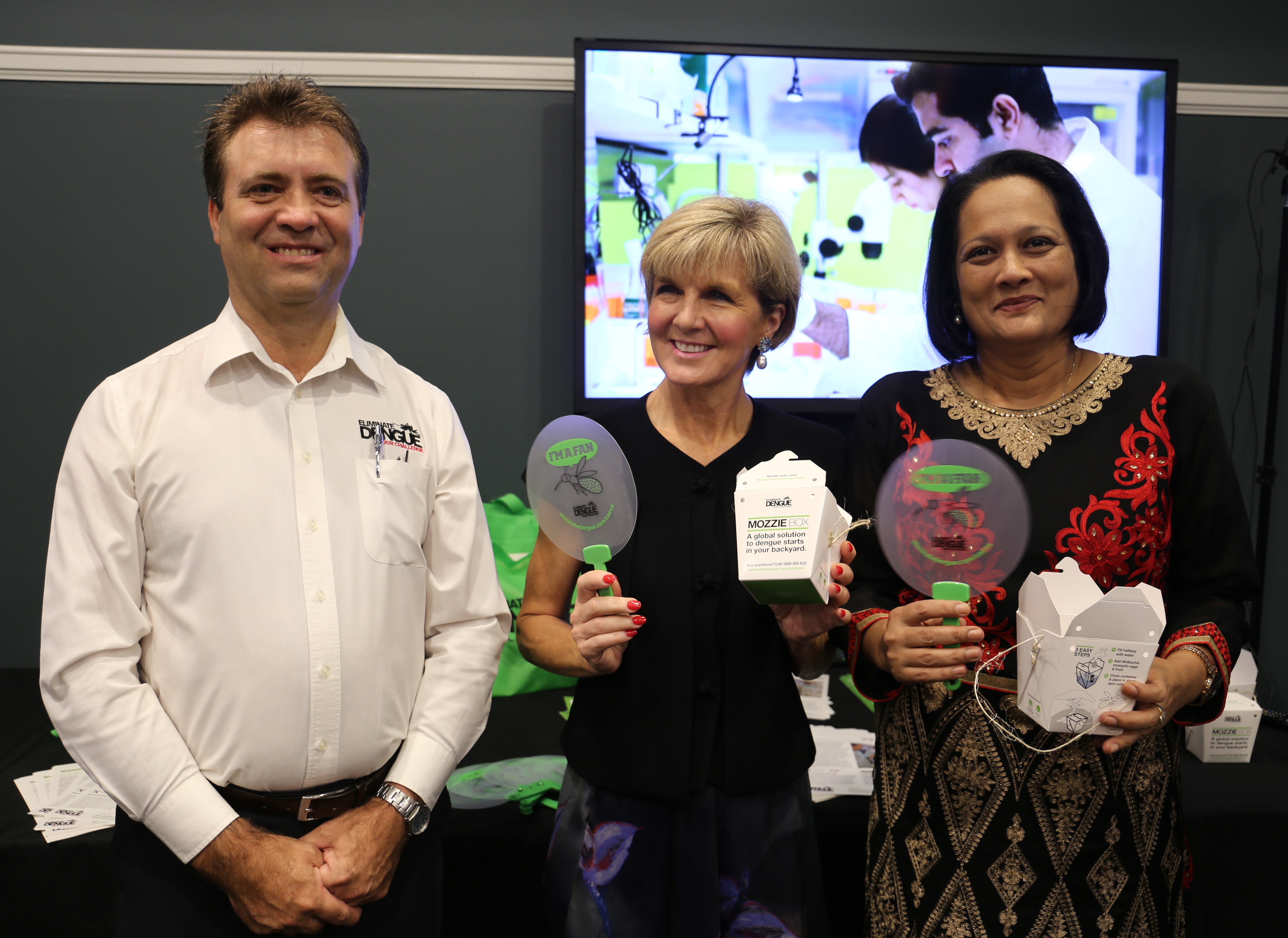 Image: We were thrilled to have Australia’s Foreign Minister Julie Bishop in Suva and Colombo recently, to officially launch our new partnerships.

Our exciting new partnerships in Sri Lanka and the Pacific are supported and funded by an AUD $8.7 million investment through the Australian Government’s innovationXchange.

You may have noticed we changed our name recently. With a significant increase in the global reach and impact of our work, we realised that we needed an identity to match. That’s why Eliminate Dengue is now known as the World Mosquito Program. Our new identity aligns with our mission to protect millions of people worldwide from mosquito-borne diseases. 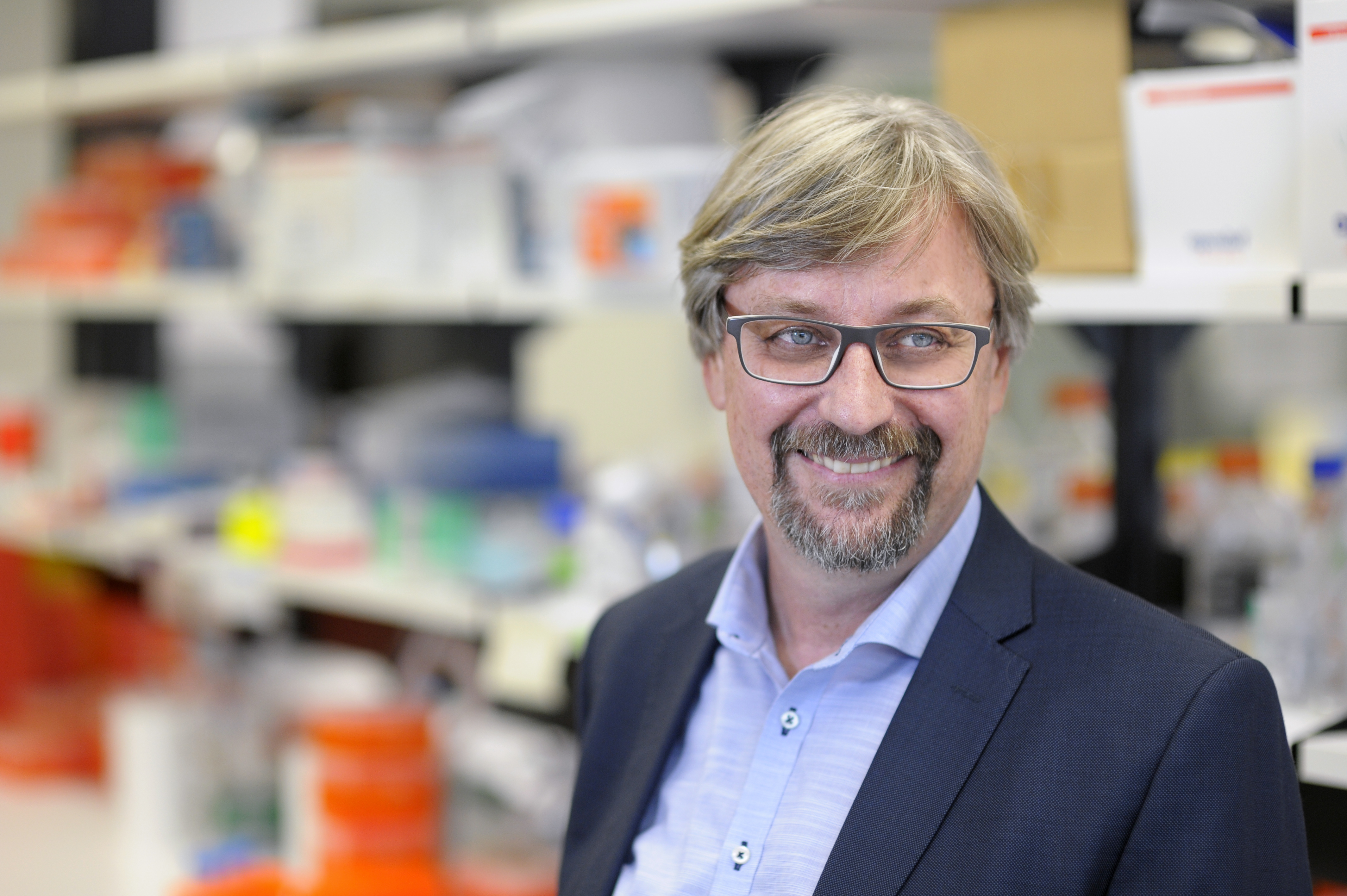 Professor Scott O’Neill is the Director of the Institute of Vector-Borne Disease at Monash University and leads the World Mosquito Program (WMP), a large international not-for-profit initiative that works to protect the global community from mosquito-borne diseases.

MIKTA EiE Blog #5: How Save the Children is providing education digitally in the world’s largest refugee camp